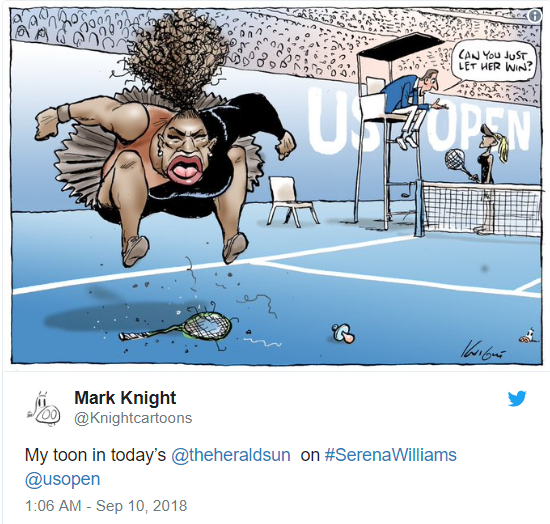 TBH acting like a child is never flattering but I don’t see this as racist.

I have heard and seen everything about this.

Naomi is  depicted White with Blond Hair, The Judge is depicted white, Serena is drawn like its from Jim Crow

Um Naomi has Blond in her hair, Did the artist overdue it? Yea but that is what artists do 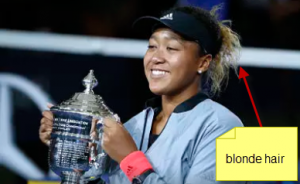 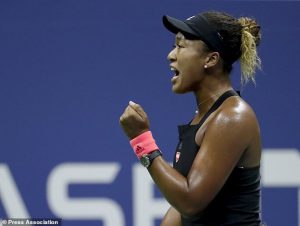 The Judge from Portuguese is depicted white. That is because he is. Have you seen Portuguese people? Purely a stupid American take if i ever saw one

Did the picture of Serena depict her in a manly trope that has dogged her at times.

She wasn’t meant to look pretty in that situation

Because she was acting ugly. See Art imitates Life.

Is this Cartoon racist? pic.twitter.com/J6rTPqLXAV 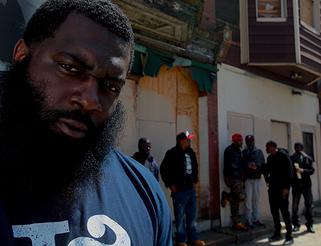 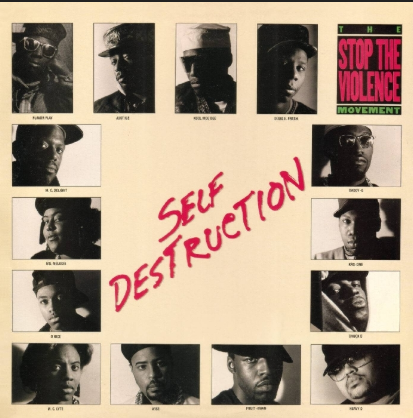 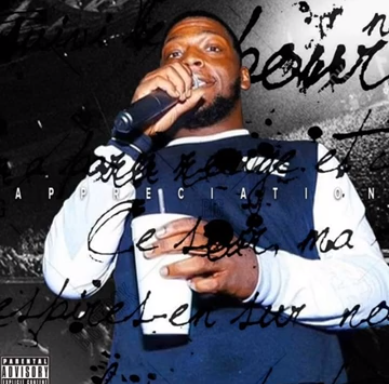