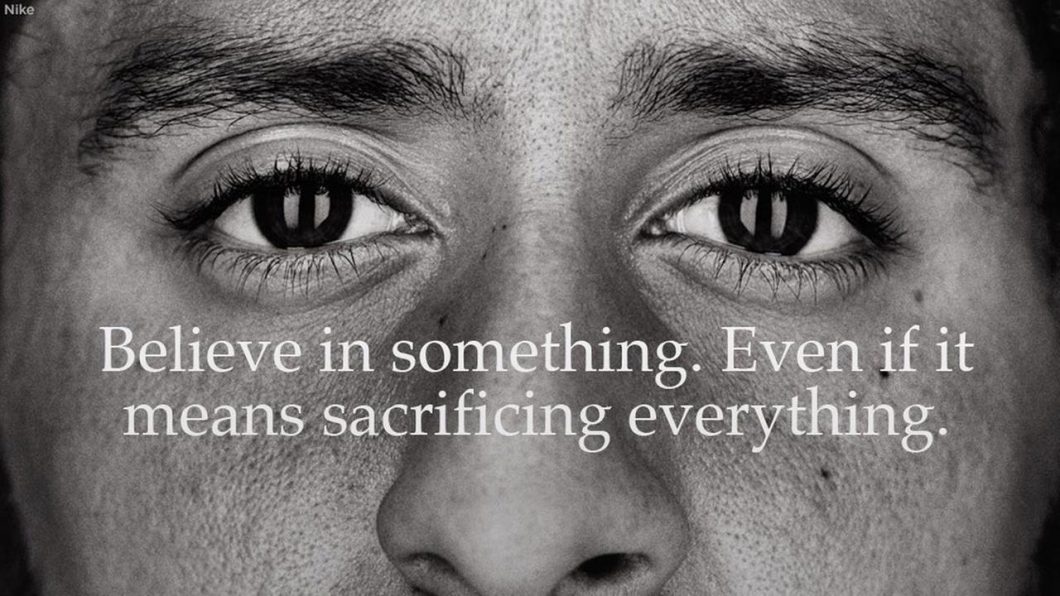 How Nike and Colin Kaepernick Gentrified the Activism Movement 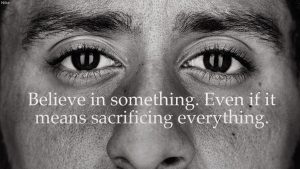 If you want to control a movement you lead it yourself. This has been a tried and proven method.

The boardrooms at Nike know this. The Deep State knows this. Everyone should know this.

Instead it is welcomed with open arms

People are celebrating, People are running to the Nike stores with wallets and purses open

I shake my head

Get this clear. He who controls the Bag CONTROLS the Movement.

What are the details of the contract? What are Colin X obligations to Nike?  Is anything off limits? 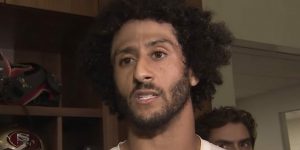 Will Nike take some of these profits and invest it back into the communities? Please no more basketball courts and football fields. Schools and stores for employment is what is really is needed. I doubt they do.

Nike bought off Colin X and now will reap the benefits without helping anyone out that the protests are originally for. 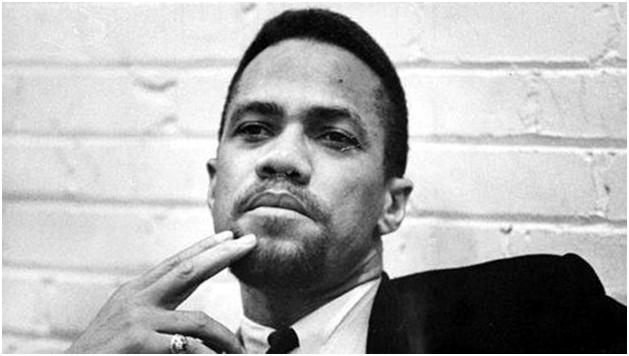 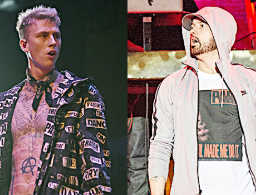 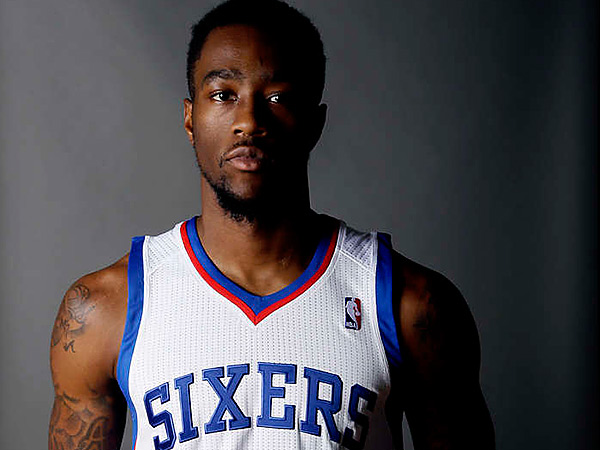