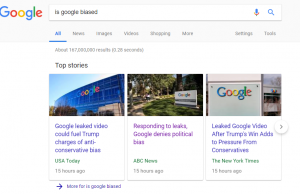 A leak of a Google TGIF meeting after the Trump Election has leaked.

It is a cringey and biased as can be expected

This is Google’s CFO.

Google say they are a non partisan organisation operating without bias pic.twitter.com/CsrL9pTcme

TBH i was seriously disgusted.

Here is on of the premier tech companies in the world

“What joy is this, to feel the cool tears of my enemy caress my burning heart”
#googletape pic.twitter.com/IfFhUCJfiQ

Don't look now it's just Google admitting they have 10,000+ foreign nationals living inside the U.S. actively working to influence our elections.

They should be ashamed of their  GOD DAMN SELVES

Just have a look yourself. MIND BLOWN 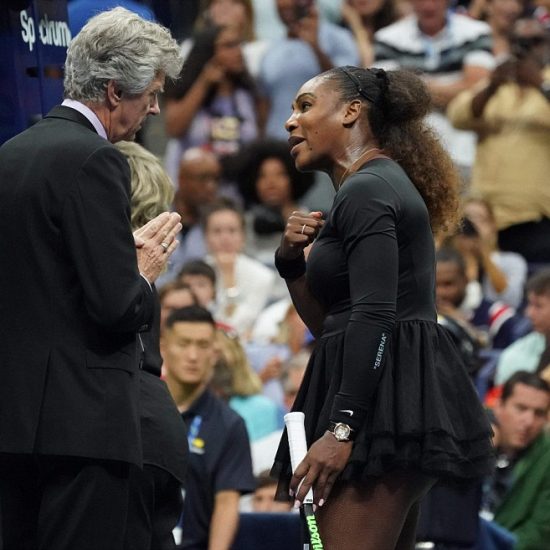 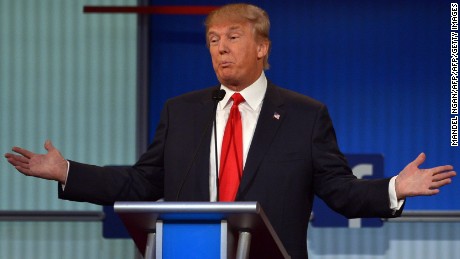 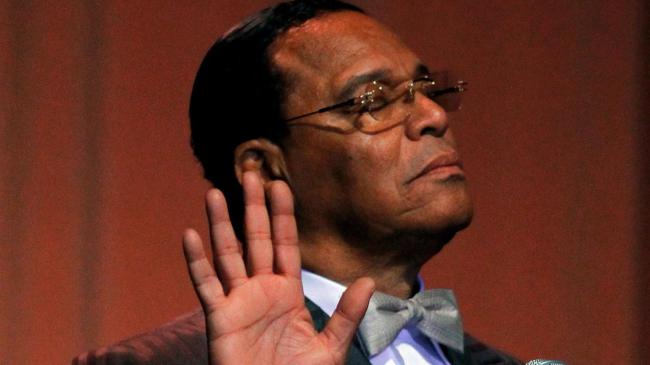